With every new expansion to Destiny, Bungie introduces a new raid, and The Witch Queen is no exception. The Vow of Disciple is the first raid for The Witch Queen, with the promise of a legacy raid coming later this year. While this legacy content will be a reimagined raid from Destiny’s past – most likely Kings Fall returning from The Taken King – Vow is brand new and significantly pushes Destiny’s story forward.

While my clan wasn’t fast enough to obtain ‘world’s first,’ we did jump into the raid blind, solving puzzles and discovering mechanics naturally. These aspects are major points to making a good Destiny raid, and Vow of Disciple does not disappoint.

While I didn’t include the raid in my review of The Witch Queen, since not all players will experience the content without a full group, the raid itself is significant to Destiny’s overall story and endgame. 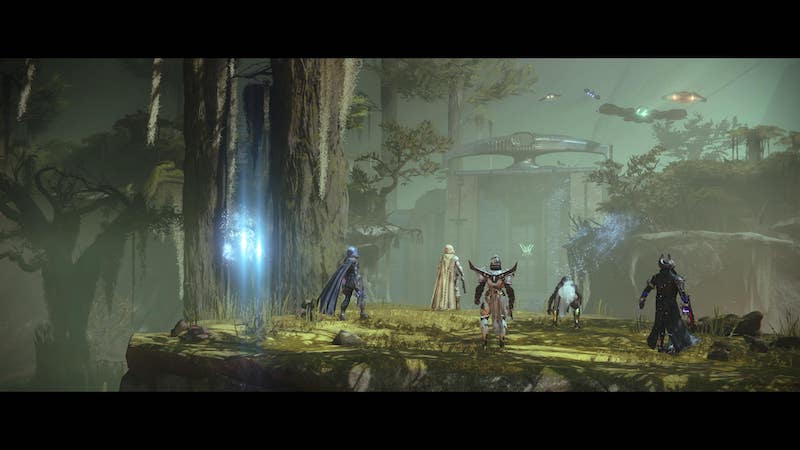 Destiny has been building to next year’s expansion Lightfall since Forsaken; even further back if you consider the introduction of The Darkness. However, Vow of Disciples takes the biggest step forward yet. I will be keeping the ending of the raid spoiler-free, but all Guardians can feel the results of the raid being completed.

When Forsaken launched three years ago, Bungie implemented a new storytelling mechanic tied to the World’s First raid completion. This is an internal competition Bungie has where they monitor all raid parties, and the first Fireteam to complete the raid will win prizes from Bungie and set off a new story beat and mission for all players.

With the completion of World’s First, the future of the Destiny story was split open. The next time players log in to Destiny, they will be treated to a new cutscene dedicated to the raid, in which we learn that what was defeated in the raid is only the beginning. And after seven years of Destiny, we are finally getting to experience the true form of The Darkness.

Although Shadowkeep’s Garden of Salvation and Beyond Lights Deep Stone Crypt both continued the story campaign, it hasn’t been since Forsaken and The Last Wish raid that the world of Destiny has been altered so drastically. 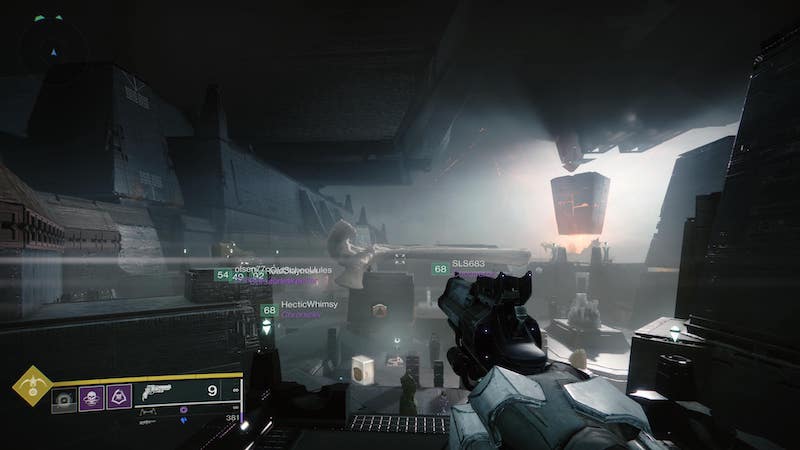 The Mechanics Of Vow

The story, while incredible, is only a small part of the raid. The majority of players will agree that while long-lasting story effects are cool, the mechanics make a raid good or bad. Top-tier raids like The Vault of Glass, Kings Fall, and The Last Wish have always been the pinnacle of what Destiny raids could be, and I would now put Vow of Disciple into that category.

Each encounter of Vow of Disciple builds on the previous one, adding or altering existing mechanics to change the flow of combat or difficulty of the puzzle. This is a mechanic most Destiny raids use. However, in Vow, it has been perfected. The rules you learn all come together to make a complex, fun, and challenging raid. 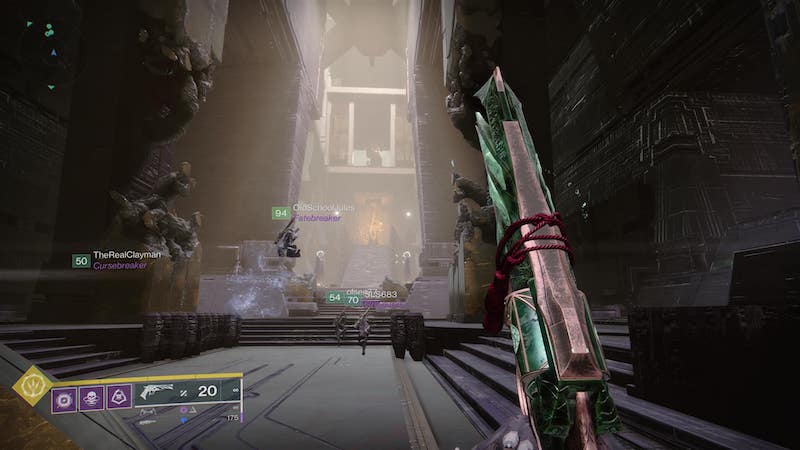 With Vow, the mechanics all surround Obolisks and images of Darkness. In many cases, you are tasked with defending these Obolisks while others seek out the images being shown to them. While it becomes much more complex the longer the raid goes on, simple tasks like this make a raid understandable and a challenge to all six players while ensuring everyone feels important and useful.

Vow of Disciple is one of the most fun raids my clan and I have experienced inside Destiny. Complex and rewarding as well as mysterious and story-focused are things I want a raid to prioritize, and Vow of Disciple has that in spades. As new strategies rise and the restrictions of Contest Mode fade, we will be covering the best ways you and your team can defeat Rhulk.

However, until that time, I urge every Guardian that can journey into the Pyramid to do so. You won’t regret the trip. From the first line of dialogue to the new cutscenes, Vow of Disciple has shown that it’s not the end of The Witch Queen, but the start of the rest of Destiny 2 as a whole.