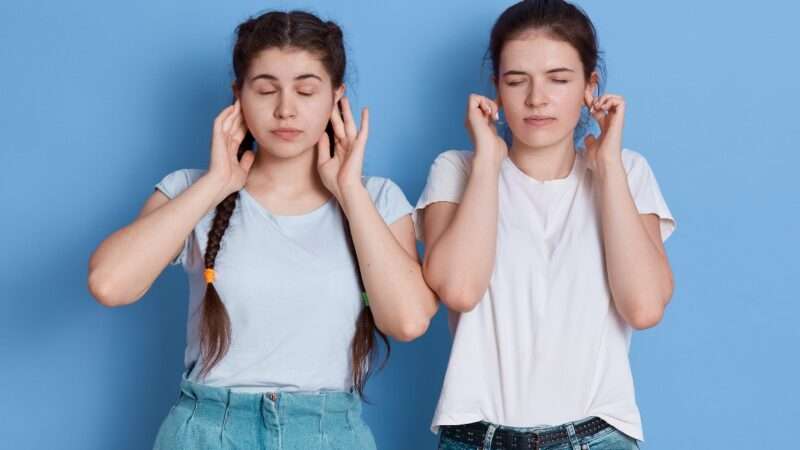 In Port Orange, Florida, Martin Reese, an art teacher at Creekside Middle School, has been charged with disrupting a school function and disorderly conduct. Reese blared loud music in an effort to disrupt students taking the Florida Statewide Assessment test. He refused to turn the music off, and school officials had to cut the power to his room. Reese had been with the school system since 2009 but had been at Creekside for only a week.

The post Brickbat: Testing Their Limits appeared first on Reason.com.