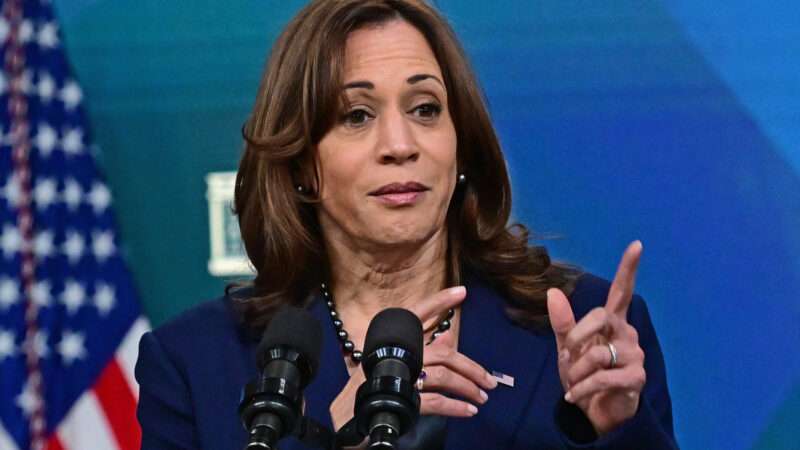 Earlier this month, a slew of top Cabinet officials and lawmakers attended the annual Gridiron Club dinner in Washington D.C., which was held for the first time since 2019. At least 72 people caught COVID-19 at the dinner.

House Speaker Nancy Pelosi tested positive recently as well, just two days after she attended a crowded event at the White House with President Joe Biden and former President Barack Obama. According to The College Fix, Pelosi recently posed for a photo with Georgetown University President John DeGioia, who himself is now positive for COVID-19.

Some students at Georgetown aren’t thrilled with DeGioia, who was clearly enjoying himself, maskless, out and about—but has now brought back the campus’s mask mandate after getting rid of it just a month ago. (Georgetown has enjoyed about three weeks of optional masking in total.) A group of students protested last week. Nevertheless, American University and George Washington University have now followed suit and brought back the mask mandates.

In Mother Jones, Tom Philpott writes that recent cases of high-profile individuals contracting COVID-10, and superspreader events like the Gridiron Club dinner, “shows that we can’t just go back to normal.”

What they actually show is that you can’t just go back to normal. Political elites, on the other hand, are absolutely going back to normal; if cases rise, they’ll punish the common folk, but don’t expect them to make many social sacrifices. For the policy makers, it’s business as usual. For everyone else, restrictions can be brought back on a whim.

She’s only human—that’s the excuse. But aren’t we all? Why are government officials the only people who can get away with this?

The post Maskless Political Elites Party in D.C. While Bringing Back Mandates for the Commoners appeared first on Reason.com.