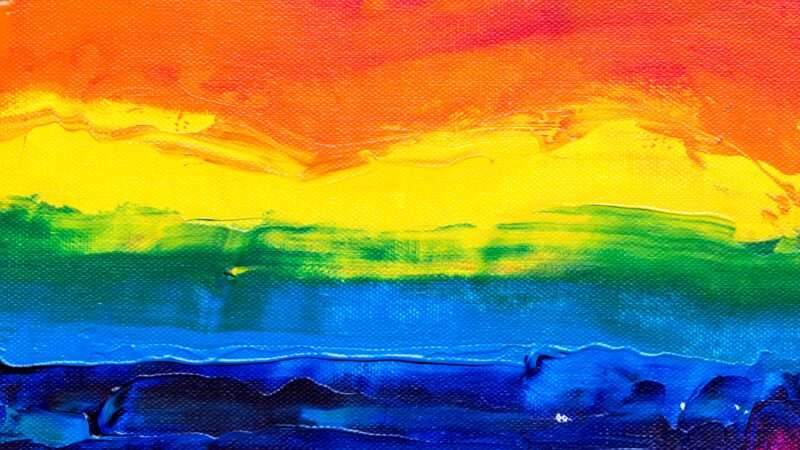 “California city to give universal income to transgender, nonbinary residents regardless of earnings,” reported Fox News yesterday. “Transgender residents in Palm Springs, California are eligible to receive a UBI of up to $900 per month solely for identifying as transgender or nonbinary—no strings attached,” writes reporter Houston Keene.

The article badly misrepresents what actually transpired in Palm Springs, where no universal basic income program is even in the works.

Fox News and affiliates are not the only ones to misreport this story. For instance, NBC 4 Los Angeles and Los Angeles magazine also offered confusing takes.

Palm Springs officials aren’t off the hook for questionable decisions—$200,000 is a lot of money for a study group. Surely there are more important things the city could be doing with those funds.

But the idea that the city is set to run its own guaranteed income program—and that this program will give cash to nonbinary and transgender residents regardless of need—is simply wrong.

With the money the city provided, DAP Health and Queer Works are working on a proposal that they “will use to engage potential government and philanthropic financial underwriters for the pilot.” There’s no guarantee they’ll actually succeed in getting these funders. The state of California is soliciting proposals for guaranteed income pilot programs, but DAP Health and Queer Works have a long way to go before even submitting their program for consideration.

And while DAP Health and Queer Works have “indicated their intent to prioritize support for local individuals who are Transgender and Non-Binary,” it’s not clear what this will look like. Their current idea is to provide between $600 and $900 a month to people enrolled in their pilot program, but “most specifics have yet to be determined,” the groups said.

In any event, Palm Springs officials don’t seem inclined to support the program beyond their current $200,000 investment.

“Queer Works CEO Jacob Rostovsky said that the City of Palm Springs would likely need to agree to match the funds provided by the state for the state to agree to fund the program,” according to the Desert Sun. But council members “expressed reservations” about doing so.

Palm Springs Mayor Lisa Middleton, who is transgender, is also skeptical. “My serious concern is the ability of these guaranteed income programs to scale up to the magnitude of the issue that is before us,” she said during a March 24 city council meeting.

“My vote to affirm that evening was procedural to provide $200,000 to DAP in order to help them in the application for state funding,” Middleton told Fox News in an email. “In advance of the vote I specifically stated my belief that guaranteed income programs were not the long-term way to proceed. I did not commit to any future funding of guaranteed income programs.”