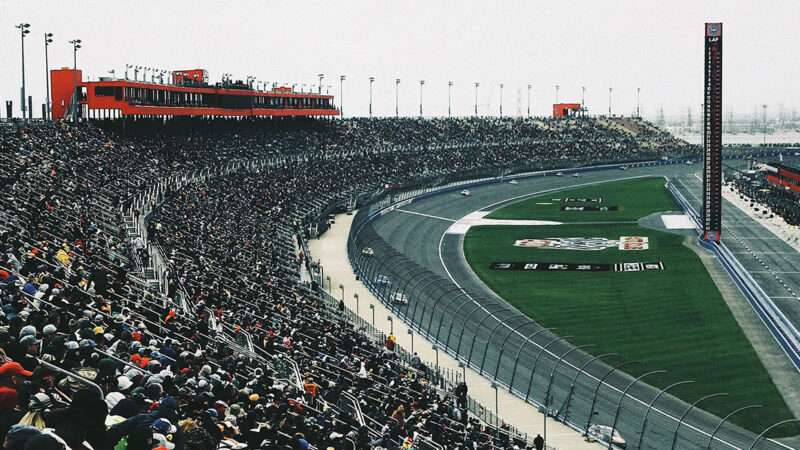 During Prohibition, souped-up cars that could outrun the cops made for successful bootlegging. Today the corporation that runs America’s most successful stock car racing series, NASCAR, is likewise trying to get out in front of some meddlesome agents of the state.

Jeff McClain, Ohio’s tax commissioner, claims NASCAR owes the state more than $549,000 in unpaid taxes merely because Ohioans watched NASCAR races on television. McClain says that money is due under Ohio’s commercial activity tax (CAT), a 0.64 percent levy on the gross receipts of any business that earns at least $1 million in the state. The Ohio Department of Revenue collects about $2 billion annually from the CAT, which it says companies must pay “for the privilege of doing business in Ohio.”

Last year, the Ohio Board of Tax Appeals, a quasi-judicial entity, sided with McClain. NASCAR, which is based in Florida, appealed that decision to the Ohio Supreme Court, which will hear the case later this year.

NASCAR says it pays tax on revenue earned at events in Ohio and on the direct sale of merchandise to consumers in Ohio. The state’s attempt to claim a share of TV revenue, NASCAR argues in court documents, is a “remarkable position” that would “automatically apply the CAT to revenue ranging from baseball teams in California to makers of YouTube cat videos, and everything in between.” NASCAR’s lawyers told the court this expansive scheme violates the U.S. Constitution’s Commerce Clause, which gives Congress the sole power to regulate interstate commerce.

The case is the latest tax spat to arise in the wake of the U.S. Supreme Court’s 2018 ruling in South Dakota v. Wayfair, which dealt with whether online retailers owed states sales tax. The justices held that a state could collect sales tax from a business with a significant economic presence, or “nexus,” in that state, even if the firm did not have a physical presence there.

Defining “nexus” is tricky, and so far the issue has not been addressed by the courts or Congress. In claiming taxes on NASCAR’s television revenue, Ohio is trying to accelerate a cross-country revenue drive. The state Supreme Court should apply the brakes.