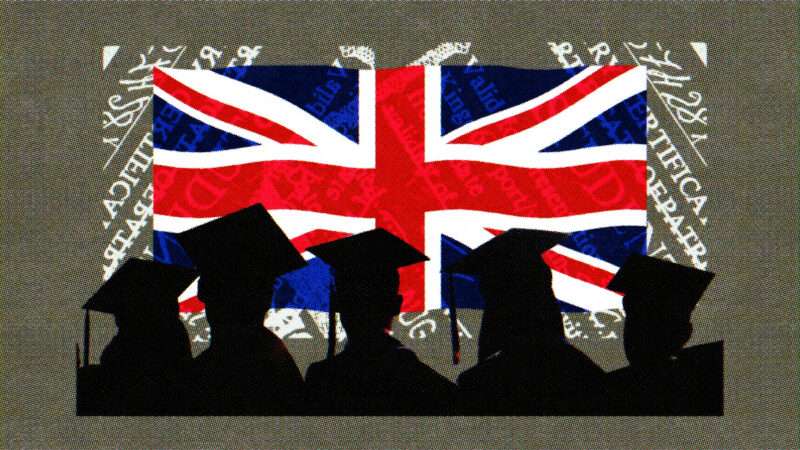 As international migration continues its post-COVID recovery, many countries are introducing immigration policies to bring highly educated foreign talent to their soil. A new scheme in the United Kingdom could serve as a useful model for nations looking to strengthen their workforces.

On May 30, the U.K. will open a new visa pathway to attract high-skilled foreign university graduates. Under the High Potential Individual (HPI) visa, graduates of the world’s top universities will be allowed to work and stay in the U.K. for two or three years, depending on their degree level. Applicants do not need to secure employer sponsorship or a job offer before arriving in the U.K. While the HPI visa itself does not permit permanent residency, recipients may apply for settlement-based pathways before their status expires.

The visa comes as part of the U.K.’s post-COVID plan for investment in infrastructure and competitiveness. In the 2021 “Build Back Better” plan—not to be confused with President Joe Biden’s bill of the same name—the British government announced that it would “introduce an elite points-based route to attract the brightest and best to the UK to maintain our status as a leading international hub for emerging and disruptive technologies.”

Those eligible for the HPI visa must have been awarded a degree from a university ranked in the top 50 worldwide. Qualifying overseas institutions must appear on two of three university ranking systems selected by the British government. Applicants may hold a degree in any discipline, but it must be at least equivalent to a U.K. bachelor’s degree. Those with a bachelor’s or master’s degree may receive a two-year visa, while Ph.D. holders and other doctoral-level applicants are eligible for a three-year visa. Foreign-born graduates of British universities are already eligible for the similar Graduate Visa.

The HPI visa could help inform migration policy in the United States, which saw legal immigration collapse during the Trump administration and the COVID-19 pandemic. Low levels of migration to the U.S. are exacerbating labor shortages. Other nations benefit from the high-skilled foreign graduates and workers that the lethargic U.S. immigration system fails to bring in, and the American economy will suffer as these people look to land elsewhere.

Though much of the current immigration dialogue centers on refugees and the state of the U.S.-Mexico border, attracting high-skilled foreign talent must also be a priority for American policy makers. Many politicians recognize this—the America COMPETES Act of 2022, introduced in late January, proposes new nonimmigrant visas for entrepreneurs and startup employees and would exempt foreigners with doctoral degrees in science, technology, engineering, and math fields from country-based numerical limits on immigrant visas. The Senate and House are currently resolving differences and debating changes to the bloated bill, leaving the future of immigration provisions uncertain (though several Republican senators have expressed an openness to considering high-skilled visa pathways).

Measures like these may fly under the radar as more hot-button immigration issues dominate headlines, but they are key to keeping America competitive.

The post The U.K. Has a New Plan To Attract 'High Potential Individuals.' The U.S. Should Copy It. appeared first on Reason.com.