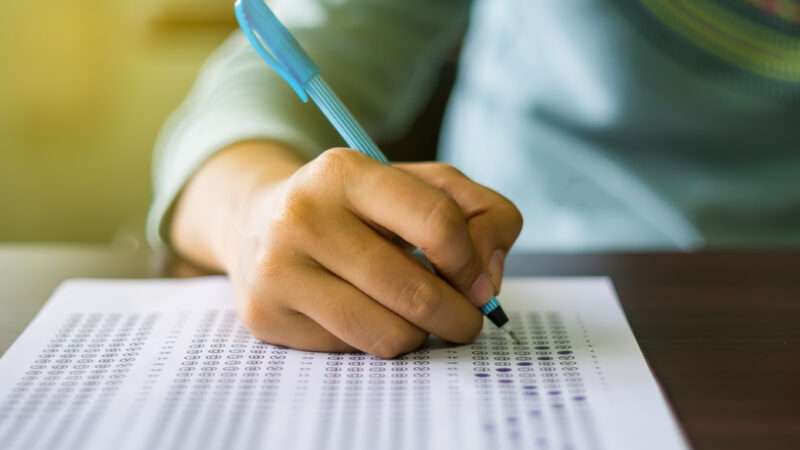 A comprehensive Alabama school choice bill is stalled in an Alabama Senate study group following objections from legislators and public school advocates. The Parent’s Choice Act, introduced by Sen. Del Marsh (R–Anniston), would provide families with state-funded education savings accounts that could be used to pay for private school tuition, standardized test prep, and homeschooling, among other qualifying education expenses.

Because SB140 would use public education dollars to empower families to leave their local public school, the bill has faced considerable backlash from public school defenders, with Sen. Kirk Hatcher (D-Montgomery) describing the Parent’s Choice Act as an effort to “dismantle public education.”

The Alabama Education Association, which represents public school teachers, released a statement alleging that “The Parent’s Choice Bill is nothing but a shell game of a voucher program to divert funding from our community schools.” The group added that “Alabama’s students and educators cannot afford to take almost a half a billion dollar hit from public education.”

The bill has also faced considerable opposition in the Alabama Senate, where it’s been assigned to a study commission, where some objections may get ironed. (“Study groups in the past have become graveyards for contentious proposals,” the Associated Press noted in a February story about the bill.)

Legislators cite concern over reducing funding for Alabama schools as a primary issue with the bill, which a legislative estimate found would appropriate over $500 million from Alabama’s Education Trust Fund. Some senators from rural districts with few private school or charter school options have also expressed hesitation about the bill: “If you have one great school in the district, everyone can’t go there, because you have to turn people down,” Sen. Bobby Singleton (D–Greensboro) reportedly said.  “So it’s not their choice.”

It’s a shame that SB140’s fate is now a mystery, because Alabama students can’t afford the status quo. Alabama currently ranks 47th in the U.S. News and World Report state education rankings, with 79 percent of Alabama 8th-graders scoring below proficient in mathematics. Only 16.3 percent of high school seniors in Alabama are college ready, and 26 percent of Alabama college freshmen require remedial classes. Doing nothing will not help Alabama students succeed. In fact, if trends continue, things will only get worse.

Giving Alabama parents more control over their child’s educational future will help students who need it most. “I grew up in Columbus, Ohio, in the inner city, and was surrounded by poverty, crime and low expectations,” Walter Blanks Jr., the press secretary for the American Federation of Children, said during a protest in support of the bill. “Thankfully, because of school choice, I was able to be out and removed from that educational environment and put in a place where I truly thrived.”

The same was true for me. I grew up in a rural part of Alabama, zoned for one of the lowest-performing schools in the state. While there, I was under-stimulated and frequently bored. Despite being a smart kid, I failed math and spelling tests and almost never turned in my homework. The school I was zoned for wasn’t right for me. Then, at 12, I was admitted to a selective fine arts magnet school in Birmingham. The school enrolled students from across the state, giving them intense academic education as well as several hours of rigorous training in a fine arts discipline.

For the first time, it felt like the whole world was open to me. My classes were challenging, but I was suddenly interested in what was happening in them. My grades improved and, despite the 45-minute commute, school became my favorite place. Six years later, I graduated with a full college scholarship to a great university.

School choice saved my life. However, not everyone was or is so lucky. Alabama has a handful of highly selective public magnet schools, and all are concentrated in the state’s larger cities. The state approved the creation of public charter schools in 2015, and the success of young institutions like Magic City Acceptance Academy show there’s a place for schools that serve students with specific needs and interests.

But until Alabama actually empowers families to be education customers, the reality for most Alabama students, regardless of what they can do or what they need, is a future tied to their home districts.