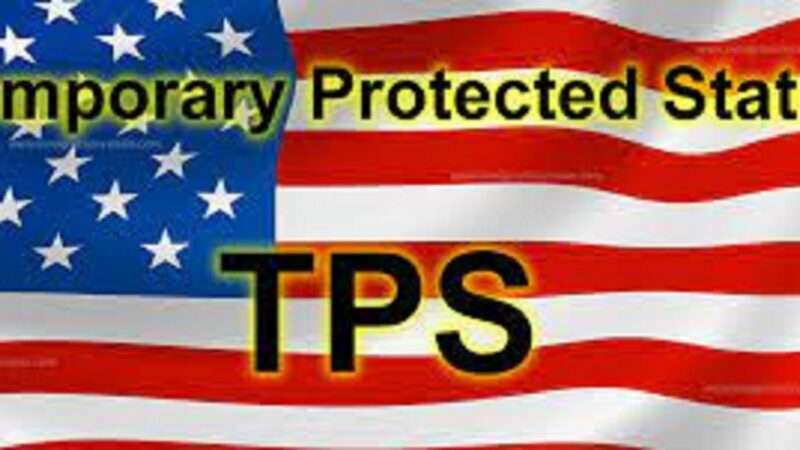 Yesterday, the Biden administration granted Temporary Protected Status (TPS) to Ukrainians in the United States. This measure allows Ukrainians who have been in the US since at least March 1 to avoid deportation, and allows them to apply for legal employment. The rationale for the extension of TPS status is, of course, Russia’s brutal invasion of Ukraine and the resulting threat to civilians caused by Russia’s indiscriminate bombing, shelling, and disruption of supply lines.

This measure is a good start, but more needs to be done to protect Ukrainians fleeing Vladimir Putin’s indefensible aggression. The TPS status granted by Biden lasts for only 18 months (though it could potentially be renewed at that time).

Moreover, courts have ruled that the president has near-absolute discretion to revoke it at any time. TPS status could potentially be revoked whenever Biden (or a successor) finds it politically convenient to do so – as Donald Trump did with respect to TPS holders from several countries, despite continuing violence and danger there. Such uncertainty makes it difficult for Ukrainians and others covered by the status to start new lives, or to make contributions to our economy at a time when we have serious labor shortages.

In addition, the TPS grant only applies to Ukrainians who arrived on or before March 1. It therefore does not help those who came more recently or will arrive in the future, as the war continues.

If the the war in Ukraine continues for a long time, Russia ends up occupying large additional swathes of the country, or some combination of both, Ukrainian TPS holders may not be able to safely return home for a long time, if ever. Thus, Congress would do well to make Ukrainian TPS status indefinite, and abolish – or at least curtail – the president’s power to revoke it. It should also extend TPS to Ukrainians entering the US after March 1. By taking these steps, the federal government can simultaneously help Ukrainian refugees and make it easier for them to contribute to US economic growth – a win-win scenario all around.

It’s fair to ask why Ukrainian TPS holders should be treated any better than people fleeing similar violence and oppression elsewhere – including those Russians who have no more desire to live under Putin’s repressive rule than Ukrainians do. The answer, I think, is that all victims of oppression should be treated equally. I have long argued for eliminating migration restrictions based on morally arbitrary factors like race, ethnicity, parentage and place of birth. In a future post, I will have more to say about the specific issue of Russian migrants.

But the way to achieve fairness here is by treating other migrants better, not by barring Ukrainians. Fix the problem by “leveling up,” not “leveling down.” In the meantime, we should not allow the best to become the enemy of the good. Even if it isn’t politically feasible to have a fully equitable TPS policy, Congress and the White House should do what they can to help Ukrainians.

The post Biden Grants Temporary Protected Status to Ukrainians in the US appeared first on Reason.com.