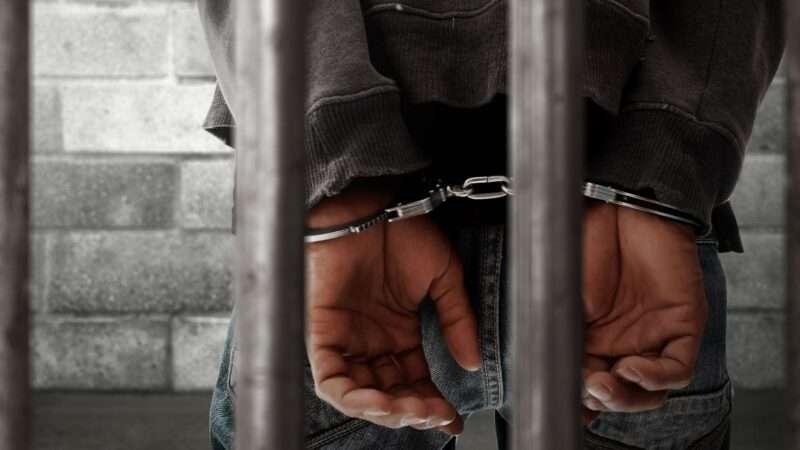 The Kansas City, Missouri, police department has agreed to pay $900,000 to settle a lawsuit brought by Tyree Bell, who was 15, in 2016 when he was detained for three weeks for a crime he did not commit. Cops had responded to a call claiming three black males were on a corner with guns. When officers arrived, one of the suspects ran. They chased him, but he got away. Shortly after, they saw Bell and stopped him. Even though Bell was taller than the suspect, was dressed differently, and had a different hairstyle, they took him into custody on a 24-hour “investigative hold.” But that 24 hours turned into three weeks before he was released without charges.