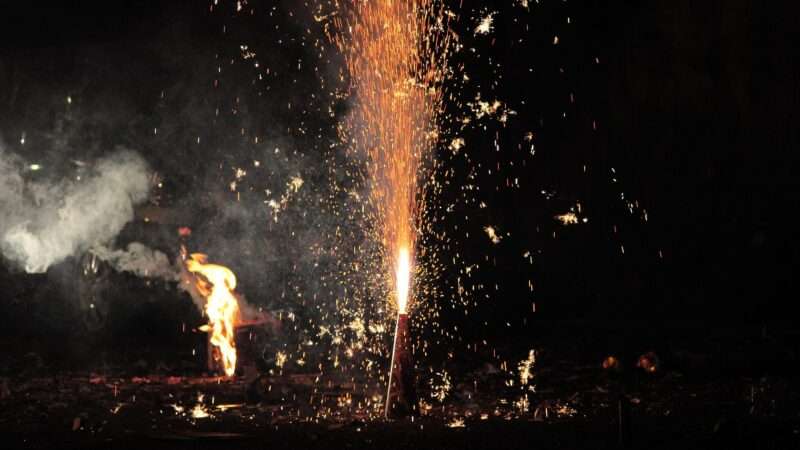 A Los Angeles Police Department bomb disposal squad ignored concerns repeatedly expressed by one technician that they were overloading a containment chamber inside a tractor-trailer with homemade fireworks, according to an inspector general’s report. The chamber exploded in 2021 on the street in the middle of a Los Angeles neighborhood, injuring 27 people and causing more than $1 million in damage. The report found the chamber had been loaded beyond its safety rating and faulted a detective supervising the squad for inadequate supervision. The technicians and the detective may face discipline.

The post Brickbat: They Blew It appeared first on Reason.com.