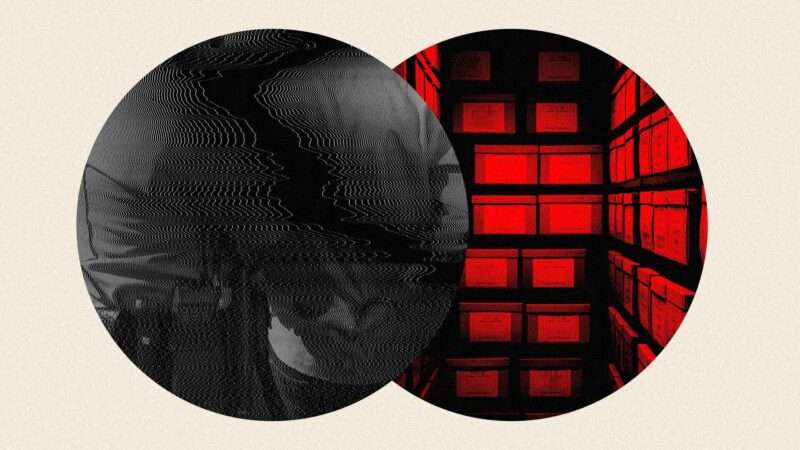 For the past several years, the FBI has been trying to collect information from police departments around the country on their use of force, but it has yet to publish any reports or statistics based on that data because of lackluster participation from law enforcement. Now, a civil rights group says the FBI and Justice Department are stonewalling its attempts to get the underlying reports submitted to the program.

The Leadership Conference on Civil and Human Rights has been trying to obtain raw reports from law enforcement agencies submitted to the FBI’s National Use-of-Force Data Collection program. However, the FBI has rejected its Freedom of Information Act (FOIA) requests, and the Justice Department has denied the Leadership Conference’s appeal.

The FBI launched the program in 2019 to fill one of the biggest gaps in our understanding of criminal justice in America: how often and where police use force. In the wake of the police killing of Michael Brown in 2014, The Washington Post and several other news outlets and advocacy groups started building their own databases, because the federal government simply didn’t track fatal police shootings in any rigorous way, much less routine uses of force like tasings and physical strikes.

“Right now, police departments are not required to—and most do not—publicly report data, and what data does exist is often inconsistent and difficult to access,” Sakira Cook, senior director of the Justice Reform Program at the Leadership Conference on Civil and Human Rights, says. “That means we don’t know enough about when, where, and how often police use force. This lack of transparency is unacceptable and hurts communities trying to advocate for change and hold law enforcement accountable.”

Embarrassed by reporters’ efforts showing it had vastly undercounted fatal police encounters, the Justice Department vowed to overhaul its data collection efforts in 2015.

The FBI can’t force police departments to participate, though. In the three years since the new National Use-of-Force Data Collection program’s launch, police participation has steadily risen, but it has never met a threshold set by the Office of Management and Budget (OMB) to obtain data representing 60 percent of law enforcement officers in the country before the FBI can publish any statistics.

A Government Accountability Office (GAO) report warned in December that, “due to insufficient participation from law enforcement agencies, the FBI faces risks that it may not meet the participation thresholds” established by the OMB, “and therefore may never publish use of force incident data.”

“Further, the collection itself may be discontinued as soon as the end of 2022,” the GAO report said.

The Leadership Conference on Civil and Human Rights, which maintains its own use-of-force database, first filed a FOIA request for the raw reports submitted to the FBI’s National Use-of-Force Data Collection program in November 2020. The Leadership Conference database includes records from 150 jurisdictions, but Cook says the FBI data would give it access to detailed reports from thousands of other police departments. However, the FBI rejected the request for not adequately describing the records. In March of last year, the Justice Department denied the Leadership Conference’s appeal of that rejection, finding that its FOIA request was overly broad and would be unreasonably burdensome to fulfill.

Cook says the response “flies in the face of the entire FOIA system.”

“The FBI’s use-of-force data collection has been shrouded in secrecy from the outset, which is why we were requesting greater access to the information,” Cook says. “Regardless of the FBI’s excuses for keeping these records private, let’s be clear: This data should be publicly available.”

The FBI did not immediately respond to a request for comment.

The post The FBI Is Hiding an Unpublished Police Use-of-Force Database From FOIA Requesters appeared first on Reason.com.